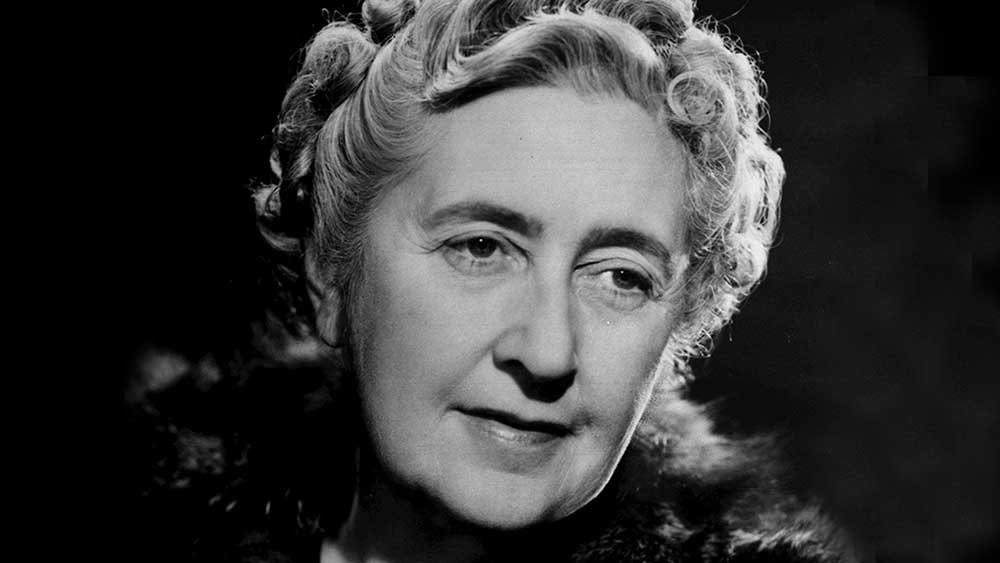 10 Reasons Why Agatha Christie is the Queen of Crime Fiction

Her famous characters Hercule Poirot and Miss Marple were the detectives that embarked on her puzzling maze-like stories. These stories, novels, plays and their adaptations live on today.

We might wonder how a woman with no formal education, living through the rough times of World War I and World War II, could possibly rise to the status of “Queen,” especially queen of murder, crime, and detective stories.

Agatha Christie is said to have created, if only unknowingly, a new sub–genre of crime called “cozy crime.”

The dead person is just a puzzle, for the clever to come and solve. The murder itself is the story, a little inconvenience to the living, and a fuel to kick off the plot. Nothing icky or heart breaking about the deaths.

That makes these murders relatively easy going and offer a comfortable read.

Mark Alridge, the author of Agatha Christie’s on screen adaptations said, “There’s perhaps a sense of nostalgia about her work. There’s a part of us that likes to see village greens and country houses, ships steaming up the Nile. Christie was a very visual writer, and she was very well traveled and used a lot of exotic locations she had actually visited.”

And surely, the setting of all her work and the way she describes them takes one back to those times.

Yet, there are murders and mysteries to keep you on the edge.

Agatha wrote between 1920s-1960s, which was a time where the world was constantly changing. One could never settle with one idea and let it become one’s lifestyle.

The same can be seen on the pages of her novels. She never settled with one place or opinion. Every story of hers has something different to offer, yet has the same ambiance and sensibility. Her stories evolved with the world around her.

The wars and the crimes all inculcated beautifully into her art.

The twists and turns, the characters, the places. They’re all so life-like, and easy to imagine, yet the plots are clever and resist cliches. One might underestimate the stories and mysteries in her book at first but still not be able to figure out the culprit until the last chapter.

This affect leaves one with the inevitable feeling, “Ah! Should have guessed that!”

Agatha Christie studies the people around her and one can see a lot of them in the characters of her books. Sarah Phelps, screenwriter for two of Agatha Christie’s adaptations, was fascinated by the psychological edge.

“It’s not just a whodunnit, but a whydunnit,” she says. “There are deep, underlying psychological reasons why somebody has been killed, and why somebody has become a killer. It really matters that there’s been a murder; it’s not just a parlor game or plot device. Why has someone been driven to kill another person? What’s the flaw in their personality that’s going to put them in this maelstrom of desire and cruelty?”

Agatha Christie’s stories are warm. The murders do not touch the heart. They may be the driving force of the plot, or the cause of the story, but they don’t break the hearts of readers.

Of course there may be exceptions, where a victim just knows too much and dies an innocent death. But these murders are just the thrilling sideline of the books.

The main murders are always the highlight and Christie never lets your mind wander away from them.

It goes without saying that the brilliant plots are crafted to fool the readers. One may have read enough of her books to say that they know her “style.” Then, one picks up another novel from the treasure trove and soon finds themselves fooled yet again.

The murders are often disguised. Her knowledge of poison from her days of dispensing during the World War, and her love for puzzles, all helped make her the queen of crime fiction.

The multiple double-bluffs, twists, and turns keeps her readers glued to the pages of her books.

One of Agatha Christie’s greatest talents was simplicity. Christie could write a sentence in its simplest form, in the simplest words, and still send chills down a reader’s spine.

The books’ reading levels is welcome to many young readers. The stories flow, like the river Nile. Even with the plot being a maze in a reader’s head, the story unfolds as smoothly as possible.

It is almost as if she was sitting right next to the reader, narrating the story.

Agatha Christie would convince readers to stereotype a character, and then she’d make them do something so surprising that readers would end up feeling guilty for stereotyping them.

Agatha Christie plays with the mind in many ways, and changing how we perceive the world and the people around us was one of her keenest abilities.

Agatha Christie’s books don’t tire. The plot might make a reader hold their breath, gasp, or cringe, but the end is always satisfying. This makes every book worth the read.

The solution always makes the readers sigh with relief with a sweet smile and the sense of achievement.

Agatha is the only author that would make you feel defeated and victorious at the same time.

Did we leave out a detail that makes Agatha Christie the Queen of Crime Fiction?

Or do you have someone in mind as contender for the crown?

Let us know in the comments below!