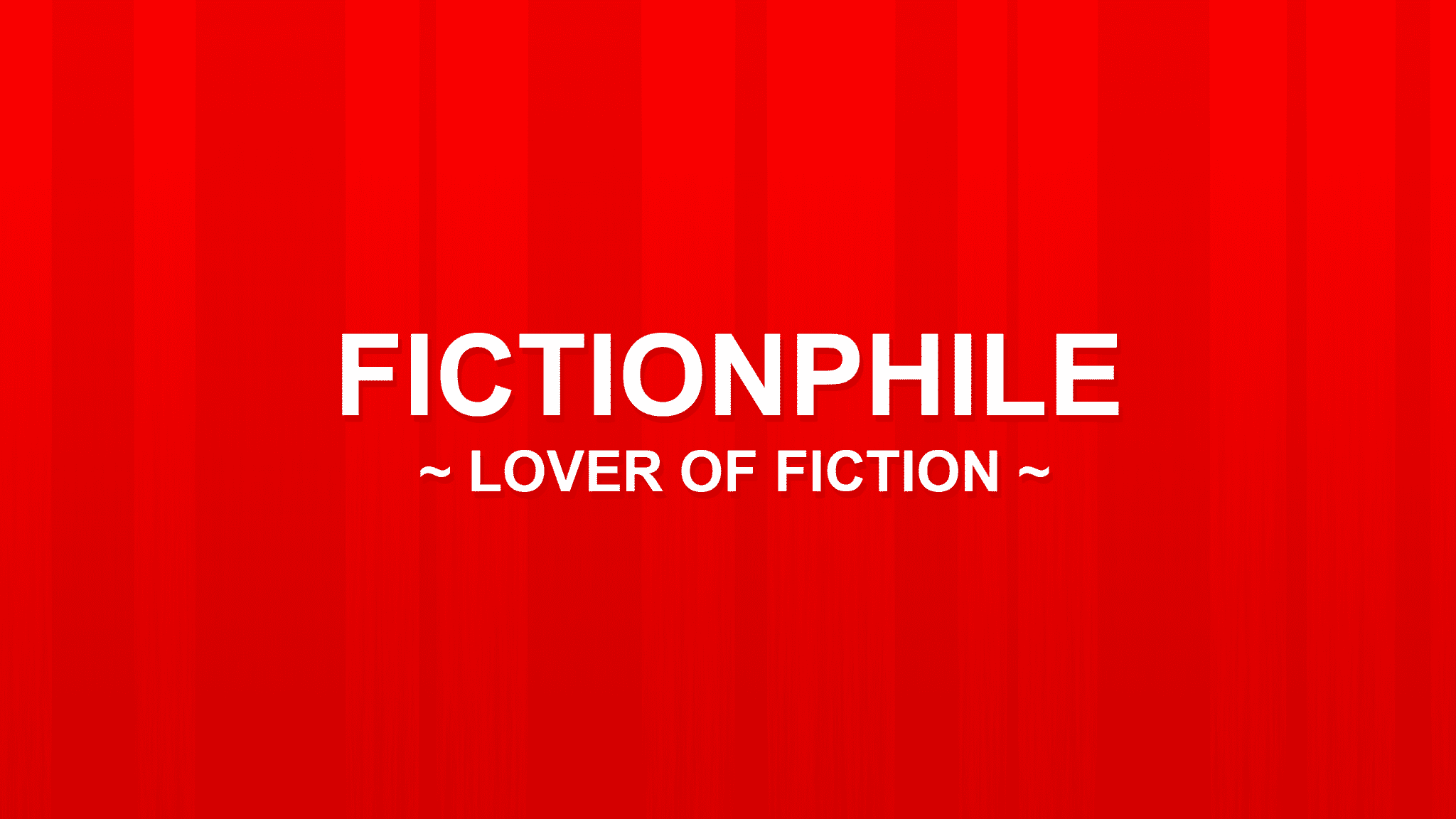 The Fictionphile team is made up of friends and associates who work pro bono out of a shared love of fiction, along with a few contractors and freelance writers who are modestly compensated for their contributions.

Jason Boyd, spent more than a decade in the world of marketing & communications, or MarCom for short. He’s won awards from Columbia and other notable journalism associations, as well as serving as a writer for multiple Fortune 500 companies.

Fictionphile is a part of Boyd Media, LLC.

Fictionphile is a media organization devoted to covering entertainment news, reviews, features, and opinion in an engaging but intellectually curious way.

We hope to bridge the gap between massively popular sites like Buzzfeed and the critically underread academic journals that deal with pop culture, such as The Journal of Popular Culture.

Is Fictionphile a Blog or Digital Publication?

Our crew at Fictionphile aren’t 100% sure there’s a difference anymore.

Certainly, we don’t ascribe to any hierarchical benefit from being deemed a publication. We believe good thoughts and helpful content is inherently egalitarian.

That said, we like to think of ourselves as a zine. Purely connotatively, though we wouldn’t mind a formal distinction. We aren’t quite so stodgy as a magazine, and we’re not quite as loose as a blog.

We’re somewhere in the middle.

All in all, we’re definitely homebrewed, and we intend to keep it that way.

Sometimes these take the form of lists. They’re easy on the eye and practically just an essay with numbered paragraphs.

We’re all for going way too in-depth for the subject matter. Like, if your mom would think you’re wasting your time writing it, we’d probably publish it.

What You Won’t Find

At Fictionphile, we don’t find the need to take a bad movie down. We let Rotten Tomatoes and review-focused sites like Roger Ebert do that. We want to promote great art, not grade every piece of art.

Popular entertainment is not bad art. Not always. Not even all that often. Too often the art criticism community looks down on Hollywood and mass media while going gaga over indie low-budget navel gazers. We like what we like, and we don’t check the credentials beforehand.

Star Wars vs Star Trek? PS4 vs XBox? Marvel vs DC? In short: both. We don’t force false ultimatums on fiction and narrative entertainment as a whole.

What You Will Find (Aplenty)

We’re nerds and geeks and the core, so we indulge in plenty of “genre” entertainment. That said, we also like to highlight the literary merit of many recent examples of science fiction & fantasy.

Most people love them. Some people look down on them. But they’re just articles with numbers, and it can make complicated subjects easily digestible. Sometimes, we’ll do rankings or recommendation lists, so the format works perfectly.

Waxing poetic on geeky and minute aspects of fiction is our love language. We take fiction in all of its forms incredibly seriously–far more seriously than any sane human ever should. But we are passionate about art and the examination of art.

What’s the Internet Think of Fictionphile?

Fictionphile has been mentioned in the following outlets.

Fictionphile doesn’t publish articles on fictionphile.com based around a regular pre-set schedule.

Instead, we reserve our publishing for when our content is ready. We’ve learned in the past that deadlines, while helpful and useful, sometimes force inadequacy in the pursuit of arbitrary timeliness.

Because our focus is on relevance and impact, not breaking news, we find this model works for us.

Fictionphile is based in Dallas, TX, USA, but we don’t really “office” in any one place.

We do have a physical mailing address, email, and phone number (see below), in case you need to contact us, but the Fictionphile team works remotely.

Need to get in touch? We’re happy to connect one-to-one. Or, if you prefer social media, just check down below.

We want to meet you where you most like to go. Follow us on your favorite social media platform and get updates you might otherwise miss.

Fictionphile was created out of love. Not just love of fiction but love for journalism, essays, and thoughtful longform digital content.

Why is Fiction More than Just Prose?

Fiction has always meant more than just novels and short stories, but recent narrower definitions have limited it to just prose.

The etymology of “fiction” amounts to the following.

As you can see, only since the 19th century has there been a narrow definition of “fiction” that focuses it upon novels and short stories only.

Why “Fiction” Instead of “Entertainment” or “Narrative”?

Fictionphile believes all forms of fiction are created equal. Too often, we see prose (e.g. novels) placed above film by virtue of its medium alone.

We wanted a way to talk about all works of fiction as if they were presumed equal until proven otherwise. We don’t believe any one medium possesses a lower or higher cap on artistic merit.

In addition, the synonymous terms, including those aforementioned, have some snags in their efficacy for our needs.

Is blood, sweat, and tears too cliche? How about cold hard cash out of our own pockets.

We’ve put our own money into this project, from development and hosting costs to advertising and marketing expenses. We’ve paid quality writers for the best content we could find.

And those working nearest and dearest to the heart of Fictionphile have done so as unpaid volunteers, despite the fact that they work as well sought after professionals in their respective fields.

How Do You Monetize Fictionphile?

Our main method of attempting to recoup our expenses is through affiliate links.

How Do Affiliate Links Work?

Basically, we have some links on our website that may take you to a shopping destination such as Amazon. If you buy something, we may get a small percentage as a thank you from the merchant.

You pay nothing extra.

Do Your Affiliates Affect Your Reviews & Opinion?

We don’t skew our opinions based on affiliate links or tailor reviews in order to make a sale.

In fact, we use the scorched Earth approach of “link everything that moves,” regardless of whether we completely love it or rip it apart.

You pay nothing extra.

Why Not Just Show Ads on the Sidebar Like Other Sites?

Fictionphile doesn’t currently serve up display ads. We’ve found they slow the site down more than they’re worth, and we’d rather focus on a quality user experience.

On the other hand, affiliate links take zero server resources, and they’re also easily ignored without the need for ad blockers.

In addition, market research shows that most entertainment-centered digital publications actually use a combination of both display ads and affiliate links.

So, we feel we’re actually offering less noise and more signal by limiting our monetization to one channel.