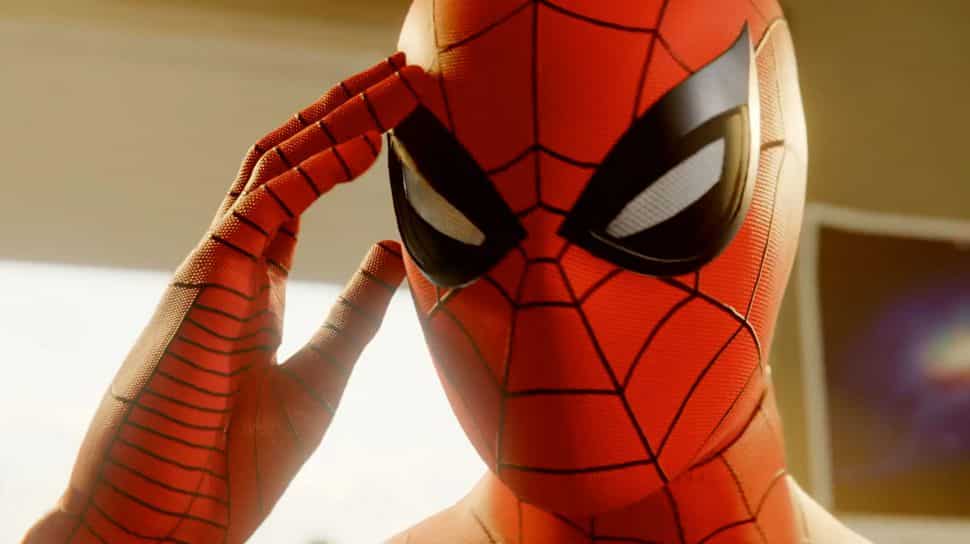 Narrative games today act more like an interactive work of fiction than games of the past, and no recent narrative-driven game proves this more than Spider-Man.

Imagine a kid shooting 8-bit ducks on an electron-beam TV in 1985. Now, try telling them that one day they will frag their friend across the country in real time. The video game explosion came hand-in-hand with the most dramatic technological innovations of the last century.

Of course, gaming is more than just tech for tech’s sake. It’s also about technology driving things like storytelling. 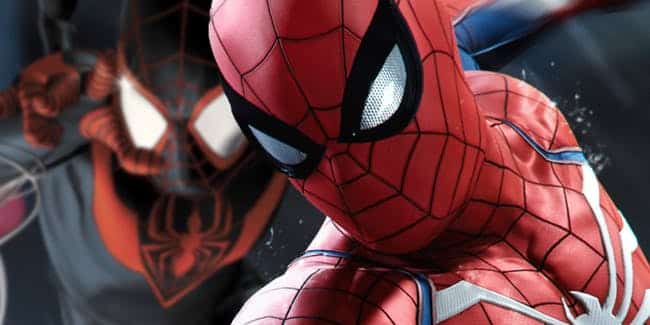 Throughout history, all cultures value storytelling. However, during the 1900s we saw a combination of circumstances that led to an explosion in storytelling. We saw more leisure time, mass production of entertainment, and expanded access to for-profit thrills.

We could print and share with ease the wildest stories imaginable. Fandom could bloom. And it’s only just begun.

Call of Duty revolutionized how we play with each other, and open world games like Grand Theft Auto changed how we explore. Narrative gaming is waiting for its turn. Hopefully, we’ll see more games with Spider-Man’s level of plot and character development in the future. 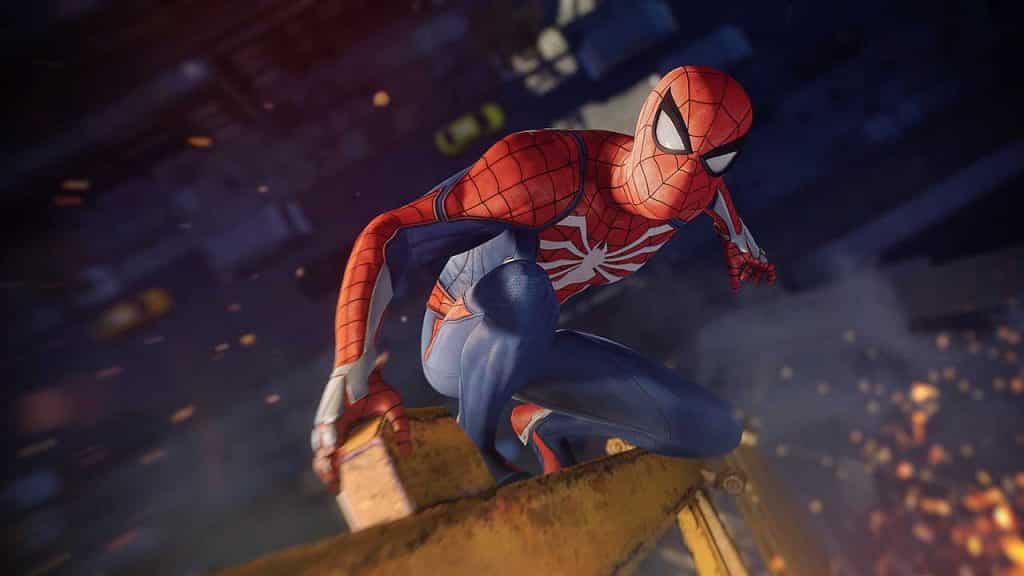 In this regard, Spider-Man holds a serious advantage over other intellectual properties. Its source materials are some of the most well-known and beloved stories in modern nerdom.

There’s a challenge in making a successful Spider-Man video game. Developers have to nail Spider-Man’s narrative traits but also make the game fun to play.

He’s single and broke. As Spiderman, he’s swept the city clean of baddies. Baddies who are all locked up in one convenient place together. 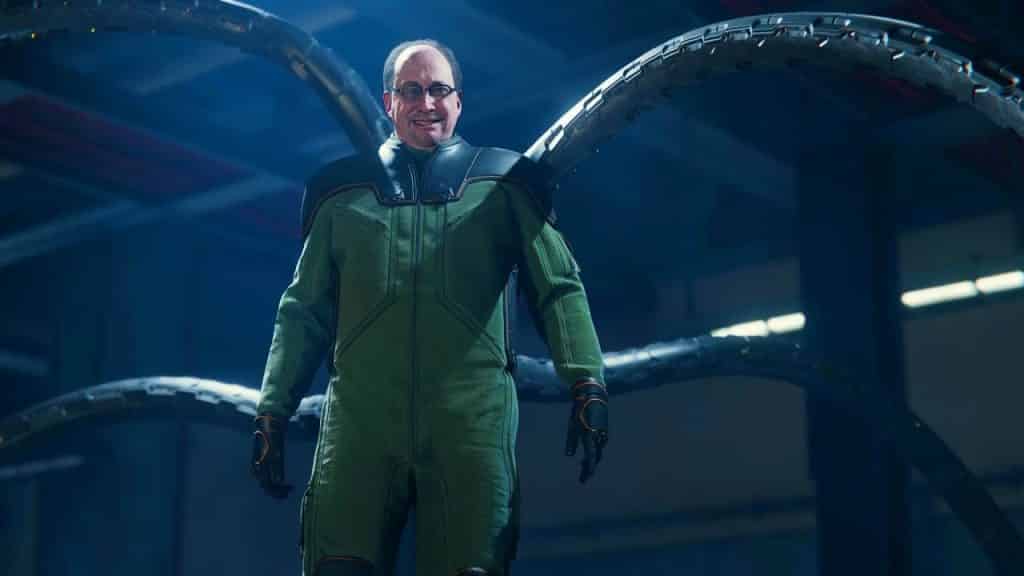 Familiarity Sets Up a Twist

Peter takes a research assistant position at Octavius Industries. Here, the game brilliantly hands us an Easter egg that we know will hatch. We’ll see the origin of Doctor Octopus.

After planting us in a familiar world, the game’s first curveball is that Dr. Octavius is actually Peter’s mentor. Peter works with him and looks up to him. Peter believes their work in prosthetics will help humanity. In this way, the game uses knowledge about Spider-Man that we’ve taken for granted and performs a narrative 180.

Then there’s the story-within-a-story. The Herman Li story, loosely based on the “Brand New Day” comic series, drives the plot forward. We have a complicated Peter, a brilliant but hapless Otto Octavius, and a lesser-known supervillian with a plot to destroy New York. 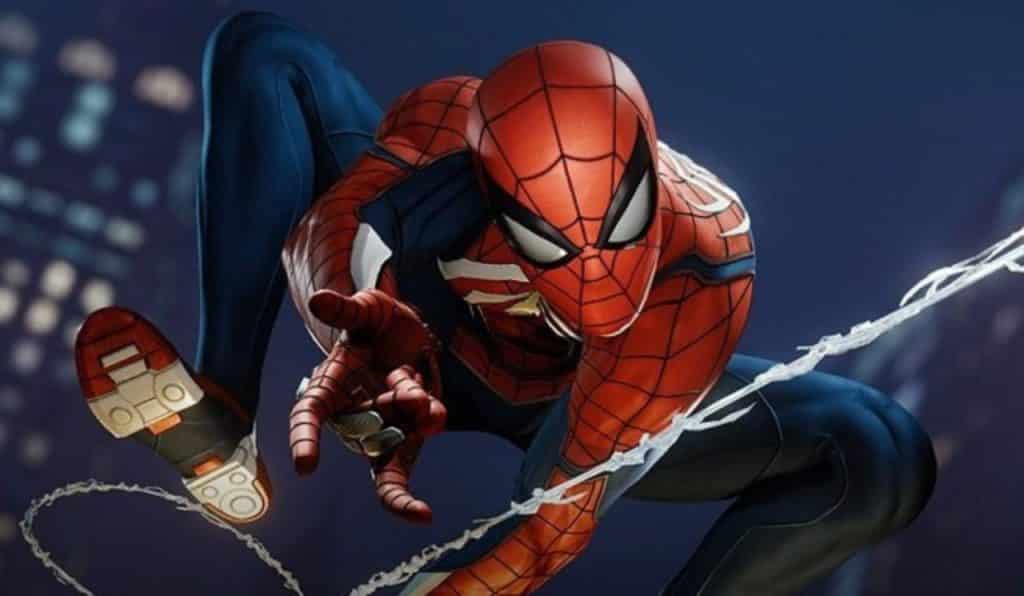 A Complex Web of Storylines

Li’s alter-ego Mr. Negative is bent on destroying Mayor Norman Osborne’s biotech company OsCorp. He plans to do it using OsCorp’s own creation, the cheesily named Devil’s Breath. The bioweapon plunges the city into chaos.

Meanwhile, Otto Octavius descends into madness as a result of interfacing his mind with his prosthesis.

Every action creates a consequence. There are minor characters and side-quests, but Insomniac weaves them all together so nothing happens in a vacuum. The game opens up so many possibilities for this mode of storytelling. 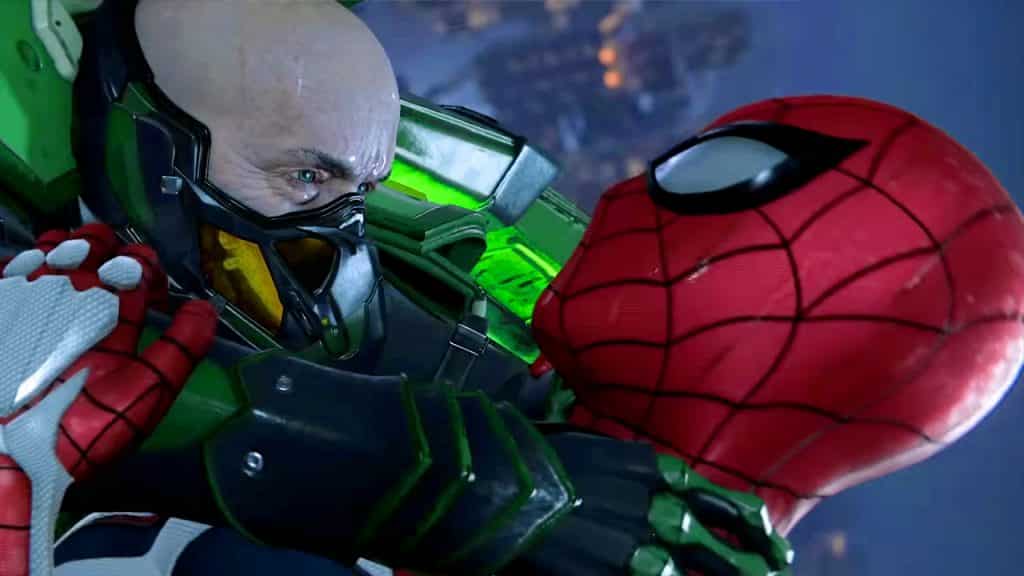 The Story Doesn’t Have to End

A continuously updated universe. A story that unfolds over its characters’ lives. By developing all the characters alongside the protagonist, the game creates a narrative experience with infinite potential. Just like the comic book series.

At the end of the game, the story is not over. Rather, we’ve only moved pieces to new positions on the board. Insomniac Games continues to release downloadable content well after the game’s release.

This is the future of narrative gaming. An open world with independent non-playable characters kept fresh and updated. Spider-Man proves this approach can capture a great narrative gaming experience.

On the horizon are narrative-driven games that are moving into more cinematic realms. Hideo Kojima’s mysterious Death Stranding literally features leading actors. We’re going to see our storytelling methods being further blended together.

And of course, we can only assume that the game’s Spider-sequels will continue this trend.