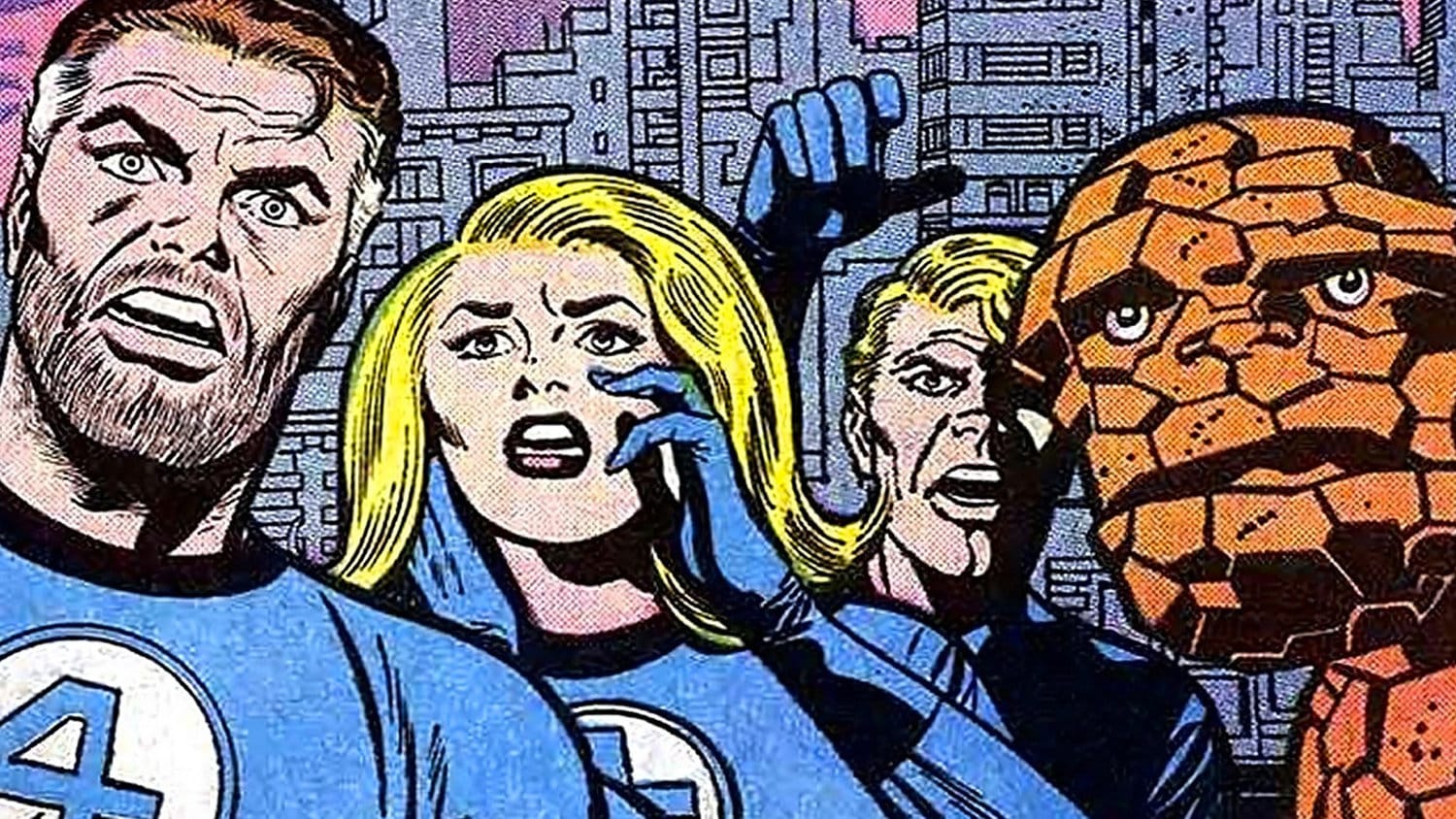 MCU phase 4 is just around the corner. After Avengers: Endgame and the ensuing in-world fallout, there’s an approaching need for new properties.

Phase 4 doesn’t have a set break at Avengers: Endgame, but the only planned movies left from the phase are new outings from Spider-Man and Guardians of the Galaxy. Avengers 4, or Avengers: Endgame, is phase 4’s grand finale. This is after MCU has achieved what most studios thought impossible: a complex, delicately woven cinematic universe for superheroes that’s consistently acclaimed.

But as Thanos teaches, there must be a balance.

When Earth’s Mightiest Heroes shared the screen for the first time, fans finally got the satisfaction they were waiting for. Not ones to slow down, the folks at Marvel Studios have raised the stakes higher and higher each year, while ante’ing up on narrative and character development as well.

Now, everything hinges on what is likely the final Avengers’ film. Endgame.

We know it’ll involve some wibbly wobbly timey wimey stuff. We know some of our faves, characters we’ve gotten to know over years, probably won’t live to see the end. Also, Captain Marvel. She’s going to play some unforeseen and probably amazing part.

But when the cosmic dust settles and Thanos’ snap is unsnapped, how will Marvel change course while maintaining all the things its fanbase craves?

For an idea of what slots we have coming up, and just for proof that there are movies planned already, let’s take a look at the distribution schedule from Box Office Mojo for Buena Vista (Disney).

May 1 Untitled Marvel Movie I

Of course, this schedule is subject to change at a moment’s notice. Disney does what it wants.

What’s amazing is the five movies we’re about to discuss are obvious. They’re based on tentpoles of the Marvel Comics universe. But though The Hulk, Spider-Man and Captain America had their own solo outings, it was 2007’s Iron Man that kicked the genre into the next gear.

EDITOR’S NOTE: It’s hard to remember what the comic book world was like back in the early 2000’s. long before phase 4 or even phase 1. But let me tell you, Iron Man was not the hippest piece of property on the market. Okay, so he actually had a cartoon at one point, but so did Street Sharks. What I’m trying to say is that’s like if DC’s biggest JLA movie was about Aquaman. Oh, wait…

Now, Doctor Strange is big business and we have multiple A-List properties that are now coming off the bench for what might be the best phase yet of the Marvel Cinematic Universe. So, here we go. Let’s dig into what we’ve got in store.

Thankfully Chris Evans got the redemption he deserved after playing a bad boy Human Torch in 2005’s Fantastic Four.

The ill-advised Fox production was a commercial success but a critical flop, but because money means sequel, the characters got dragged again with the Silver Surfer along for the ride.

2015’s reboot attempted realism and darker tone but barely had a coherent story.

Marvel’s OG super- team could use a Daredevil-style resurrection into an MCU not only for the heroes themselves, but the adjacent characters as well.

Dr. Doom often tussles with Spider- Man. The spacefaring Silver Surfer could easily fit in. Galactus is a shoo-in for the MCU’s next larger than life baddie.

Bear with me–there is some good stuff in the source material.

Sure there aren’t demons in the MCU (yet) but there are gods and sorcerers that coexist in a semi-realistic universe.

10 Best Psychological Thrillers of the 21st Century (So Far)

One of the MCU’s strengths has been to give some outrageous comic premises realism and depth.

In a world where “god” is another word for an alien and Doctor Strange is taken seriously, Ghost Rider can surely find a place. The accursed stunt rider with a flaming skull made a cringe-worthy CGI appearance in the droll Nicholas Cage vehicle in 2007, just a year shy of the MCU’s inception.

The Rider could add a new dimension to the universe in the future, and his character in the comics teams up with some heavy hitters like the aforementioned sorcerer, and also…

Before the MCU, Marvel’s film franchises were spotty at best with the exception of the Blade trilogy.

Blade was ahead of its time–it proved that a Black superhero in an R-rated film could be a critical and commercial success.

Believe it or not, a lot of folks wanted to go see a movie about a no-nonsense vampire hunter, provided that movie had a kickass script and even more kickass violence.

We’ll go out on a limb here and guess that audiences would still go for that today.

The Blade of the comics crossed over from a historical anachronism into the more mainstream Marvel world as well, appearing alongside the Avengers in the Civil War storyline. As the MCU develops into a larger, more complicated world, blending the Blade universe in could really spice things up.

Kevin Feige future-proofed the MCU by introducing a wide-eyed teenage Spider-Man. This webslinger might be green behind the ears, but he’s also eager to impress the pros and to do some real good in his ‘hood.

Man of Steel Theme As Human As They Come

Fans are now going to get an intimate look at the formative years of their favorite friendly neighborhood hero. The Spider-Verse has a wealth of characters and a rich history for future filmmakers to draw on.

We’ve seen Gwen Stacey and Vulture, and soon we’ll see Mysterio, but the list of characters is nearly endless. We’re in for MCU films with Norman and Harry Osborne, Mary Jane Watson, Doc Ock, Sandman, the Lizard, Electro – not to mention the expanded Spider-Verse of Miles Morales or Miguel O’Hara (animated runs notwithstanding).

Giving Spidey a reboot in the MCU as an ambitious young hero in a post-Avengers world ensures fans will get modern takes on the stories they fell in love with, which has been a trademark of the MCU since its inception. Which brings us to…

What are the repercussions of messing with spacetime to avert cataclysm?

What happens now that humans all over the globe have been exposed to the power of the Infinity Stones? And what Marvel property has the name recognition and development potential to rival the Avengers?

In the near future, these factors could manifest themselves in the MCU. Maybe some seemingly normal people begin to experience some mutations, giving them abilities that rival the vigilante heroes that have saved the Earth numerous times.

The unaffected might react with fear, even violence. The chance to start an X-Men revival that builds on the MCU foundations in a deeply divided cultural landscape is one Marvel Studios should not pass up. The possibilities are endless.

A Magneto whose parents suffered at the hands of war criminals in Sokovia. A Charles Xavier whose mutations manifest while working at Stark Industries. A remnant of the Supersoldier program named Logan.

The MCU has a chance to tell some of its most challenging, volatile stories on its own terms.

A condition we now expect from comics but never allow in film. Hopefully Marvel Studios is up to the challenge.