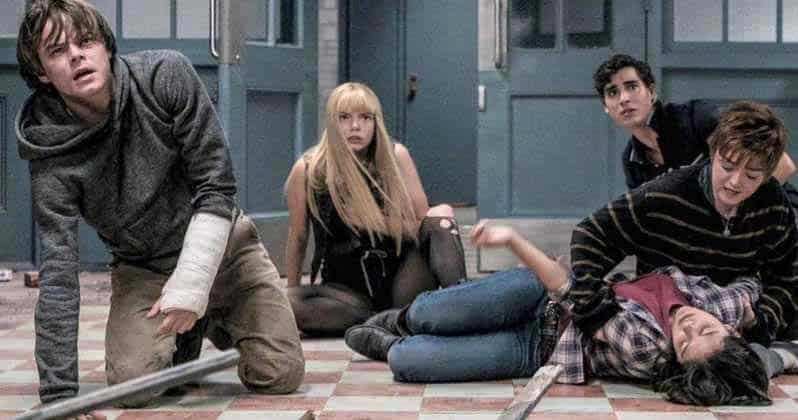 The New Mutants movie, based on the X-Men horror spin-off, finished years ago but never released. Now, sources say it’s on its way in 2020 with a trailer in January.

Now, a trailer is on the way according to New Mutants illustrator Bill Sienkiewicz, who appeared on the Fatman Beyond podcast and spilled the beans.

“I don’t know if I’m even allowed to mention any of this, but I will say that the New Mutants film, if you’ve heard anything about it the last couple years… two days ago, I heard from Josh Boone, the director. And he sent me a new trailer. They’ve been working on it, and it is phenomenal. I got chills. It looks like, because of the whole Disney-Fox merger, takeover, whatever … it’s got the blessings of Marvel. And it feels more Marvel in terms of what they’re doing, but also the horror elements of the film are in place.”

While it’s got Marvel’s blessings, there’s no telling if this means the X-Men are essentially coming to the Marvel Cinematic Universe at long last, or if the New Mutants movie is just a one-shot film entry.

The New Mutants movie is slated for a April 2020 release.

Got thoughts on the new movie? Think it’s actually going to come out in April or be pushed back again? Head on over to the official Fictionphile Facebook page to tell us all about it.