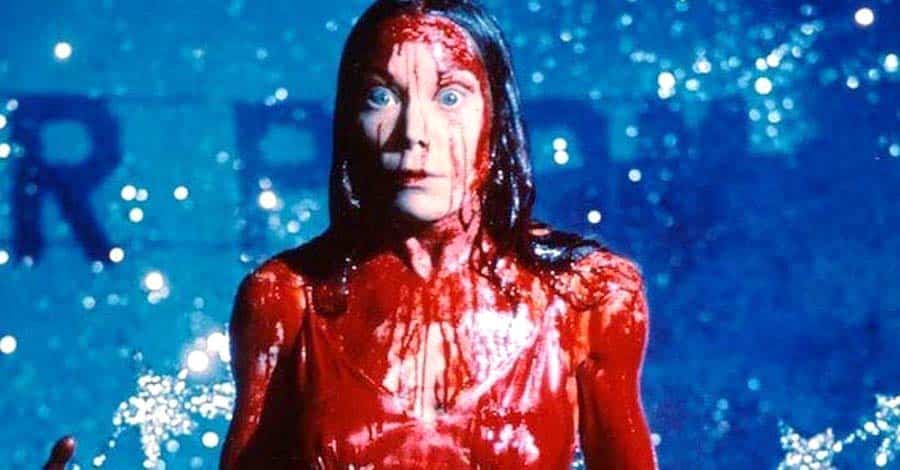 A Carrie limited series just got approved for FX based on the horror novel of the same name by Stephen King.

MGM Television announced the deal with FX on Dec. 21, Collider reported in an exclusive. Details are scant about but reportedly the title role of Carrie, aka Carrie White, will be cast with an actor of color or transgender. Not a cis white woman like the original novel and the Brian De Palma 1976 version depicted.

However, there’s no script as far as anyone knows, and no one sits at the helm. Still, this news indicates an early departure from past versions of the classic story of bullying, parental abuse, and telekinesis.

Background on the Story of Carrie

The 1976 movie starred Sissy Spacek, Piper Laurie, and John Travolta. Fans may recall a 2013 version with Chloë Grace Moretz taking over the titular role that co-starred Julianne Moore. That version, directed by Kimberly Peirce, must not have quenched Hollywood’s thirst for a reboot.

Carrie was first published April 5, 1974 with an initial print run of 30,000 copies. This modest publication marked Stephen King’s first official novel credit, although the author previously wrote three unpublished novels. The Doubleday publication served as Stephen King’s introduction to the world, thus marking a major milestone in a smash hit of a career.

The novel’s story unfolds in an epistolary form centered around the eponymous Carrie White, who is a lonely and friendless victim suffering helplessly at the hands of her family’s religious abuse. Set in the near future, the text uses devices like magazine clippings to tell the tale.

The classic has seen even more adaptations than the two most famous aforementioned movies. In 1998 and 2012 Broadway turned the story into a musical. In 2002, the story got the made for TV treatment.

Are We in the Stephen King Renaissance?

News of FX’s Carrie limited series continues the avalanche of Stephen King projects that have dominated movies and television in 2019. The year saw two movies based on King’s work, It: Chapter 2 and Doctor Sleep. Paramount remade Pet Sematary and Netflix picked up In the Tall Grass.

The new year promises more of the same. HBO premieres The Outsider on Jan. 12, and CBS All Access will host a new adaptation of The Stand.

What Do You Think of the Carrie Limited Series?

What do you think of a reimagined, transgender Carrie? How about a Carrie who is a person of color? Does it change the dynamic, and how might the bullying take on a more modern, daring twist?

Let us know on the official Fictionphile Facebook page, and stay tuned for more news as it develops.