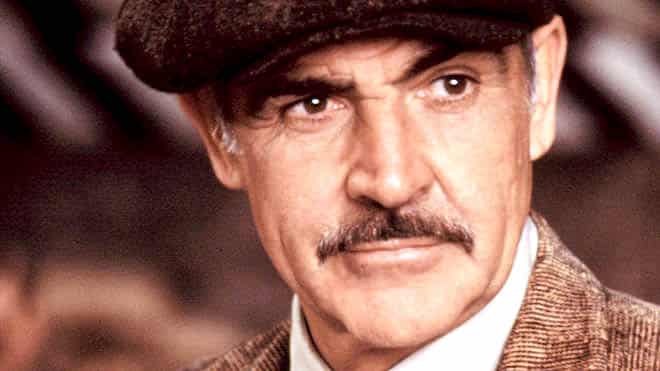 Ahoy, Fictionphile Fans. Welcome to the Fictionphile News Round-Up for Nov. 2, 2020. My name is Corrine Asbell, and I’m the Managing Editor of fictionphile.com.

We’re trying a bit of a new format. Don’t worry, the podcast style you know and–maybe love–has not gone away. We’re just planning on sneaking in a new format like this one here and there.

Be sure to head to the Fictionphile page on Facebook to let us know what you think!

Screen legend Sir Sean Connery died on Halloween at the age of 90.

The actor was responsible for some of the big screen’s biggest roles, including James Bond. The Scottish actor is arguably considered the best of the Bonds, appearing in seven 007 films, out of nearly 67.

Loss totals climbed to $905.8 million dollars. To compare to the same quarter of last year, 2019, the net loss was a paltry $54.8 million dollars. Needless to say, the drastic upheaval of the worldwide COVID-19 pandemic is largely to blame.

With the holiday season fast approaching, we’re seeing an influx of new toys from some of our favorite IPs

McFarlane toys announced recently that it plans to launch a series of toys specifically inspired by The Witcher‘s Netflix TV series. LEGO has just announced a first-ever run of bricks inspired by the long-lived children’s show, Sesame Street.

But then it got pulled due to copyright complaints over use of Leonard Cohen‘s original version of the song Hallelujah.

Dungeons & Dragons is Getting a Live Action Series

Hasbro has announced that it is in the early stages of development on a live action Dungeons & Dragons series.

It might be a smart move due to the explosion of popularity following the game’s stream of content updates for its 5th edition ruleset (including Tasha’s Cauldron of Everything, the newest supplement to come out of Wizards of the Coast). Let’s hope it fares as well or better than the Dungeons & Dragons movie now slated for 2022.

Alita: Battle Angel is Getting a Theatrical Re-Release

In an attempt to reignite the fandom dubbed The Alita Army, theaters re-released Alita: Battle Angel on Oct. 30.

A GoGetFunding campaign raised $1,587 in its first hour for a billboard in Florida in an attempt to draw attention from the House of Mouse. It also boosted the signal of its YouTube trailer and funneled its cash overflow into the charity Feeding America. Fans are making sure their voices are heard, and they are screaming for a sequel.

And that’s all the news that we thought you’d like to know. If we forgot something, or plain just didn’t know about it, let us know by emailing YourFriends@fictionphile.com.

Until next time, this has been Corrine Asbell, wishing you a fare-the-well to all lovers of fiction.