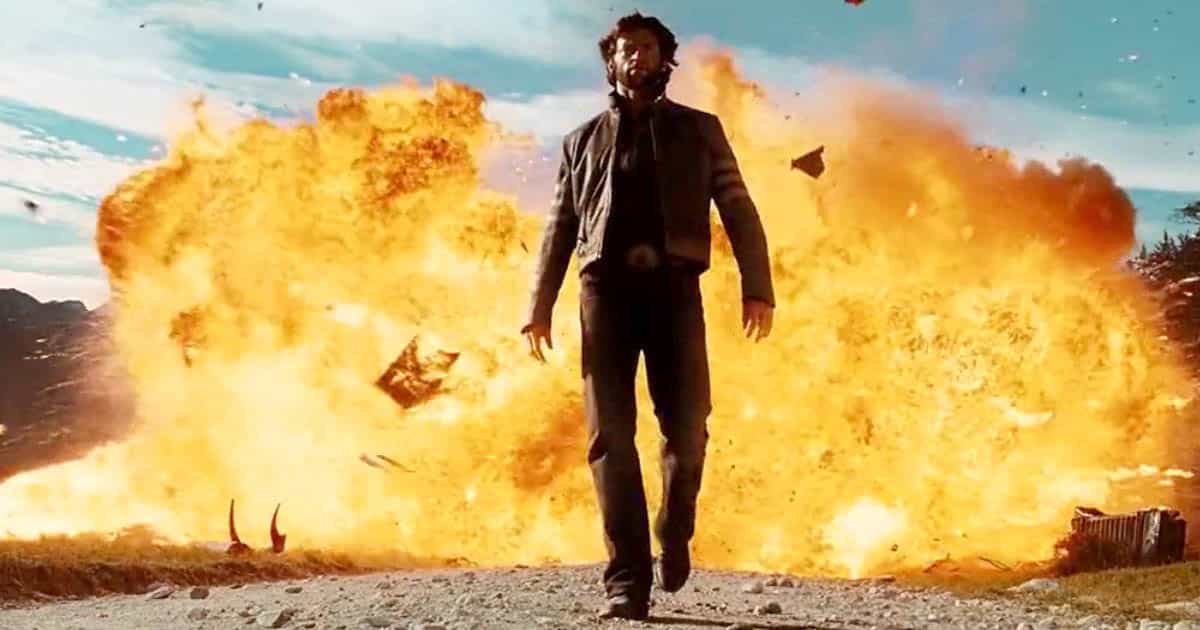 There is a rumor that I am a picky person, perhaps even worse, a nitpicky person. Some would say this especially applies when it comes to action movie cliches.

I would apologize, but the world is just full-to-overflowing with people and things that plaintively cry out for correction. Bare minimum for someone to at least point out how ridiculously, ludicrously, and—yes!—enragingly wrong sooooo many things are.

I should just “relax and let it go”?

Here’s the most civil answer I can muster: no.

Rather, in this particular instance: the producers of action movies and series should up their game. The action movie cliches that riddle the genre aren’t just wrong and irritating, they’re lazy, too.

When Useful-to-the-Narrative a Hero can hear a cricket leak a tight-assed fart at fifty meters.

When More-Useful-to-the-Narrative, a Bad Guy can stomp up on the Hero in hobnailed boots, undetected, until … the Hero gets dinged in the head.

And when people get coshed in the head—with say a convenient candelabra? They go directly to sleep.

They do not “Pass Go,” they do not suffer inconvenient scalp-bleeding, and, as soon as the Bad Guy or Bad Guys have left the building, they are quickly up and around—fresh as a daisy! With no pesky, post-concussion, residual details to address.

There may be a little bit of touching of the head and groaning. If there’s a woman handy after a fight, there’s some important dabbing of blood and bruises with a convenient wet-something-or-other—mostly just for the purpose of being pushed away as inconvenient, unneeded, and emasculating.

Grates, which is to say, things that cover ventilation system entry or access points, are never firmly attached. The Hero can always pull them off, given enough dramatic necessity.

Unless, of course it’s More-Useful-to-the-Narrative to have them be immovable.

And of course, the ducts to which these grates provide access are always sufficiently wide to accommodate our Hero.

Action Movie Cliché #4: Blood is Thicker than Water, Unless You’re On Blood Thinners

In any narrative, the Hero can definitely and always trust their brother/sister/spouse/partner, except when they just really … can’t. And they never discover that until it’s “too late.”

In either case, when it’s narratively convenient, there is nobody who cannot come back from the dead either entertainingly altered or entirely intact.

Being thrown through a plate glass window: no biggie!

It’s just spun sugar, after all.

Get into a knock-down, drag-out, no-holds-barred fight?

You’re heading for a Band Aid in the next scene, if that.

Get shot in the shoulder—and where else can you ever possibly get shot, after all—and it’ll never hit anything important or complicated.

Either way, next scene? You’re healed—magical, complete, and with no co-pays.

They tried to make you go to rehab? For a beating, for being shot, for alcohol, for drugs? You just said: “No, no, no.”

Your blind, arthritic, one-handed grandmother can get out of handcuffs using half a toothpick.

I don’t know why: they just don’t seem to have ever wanted to make handcuffs that can hold anyone.

Just… go with it.