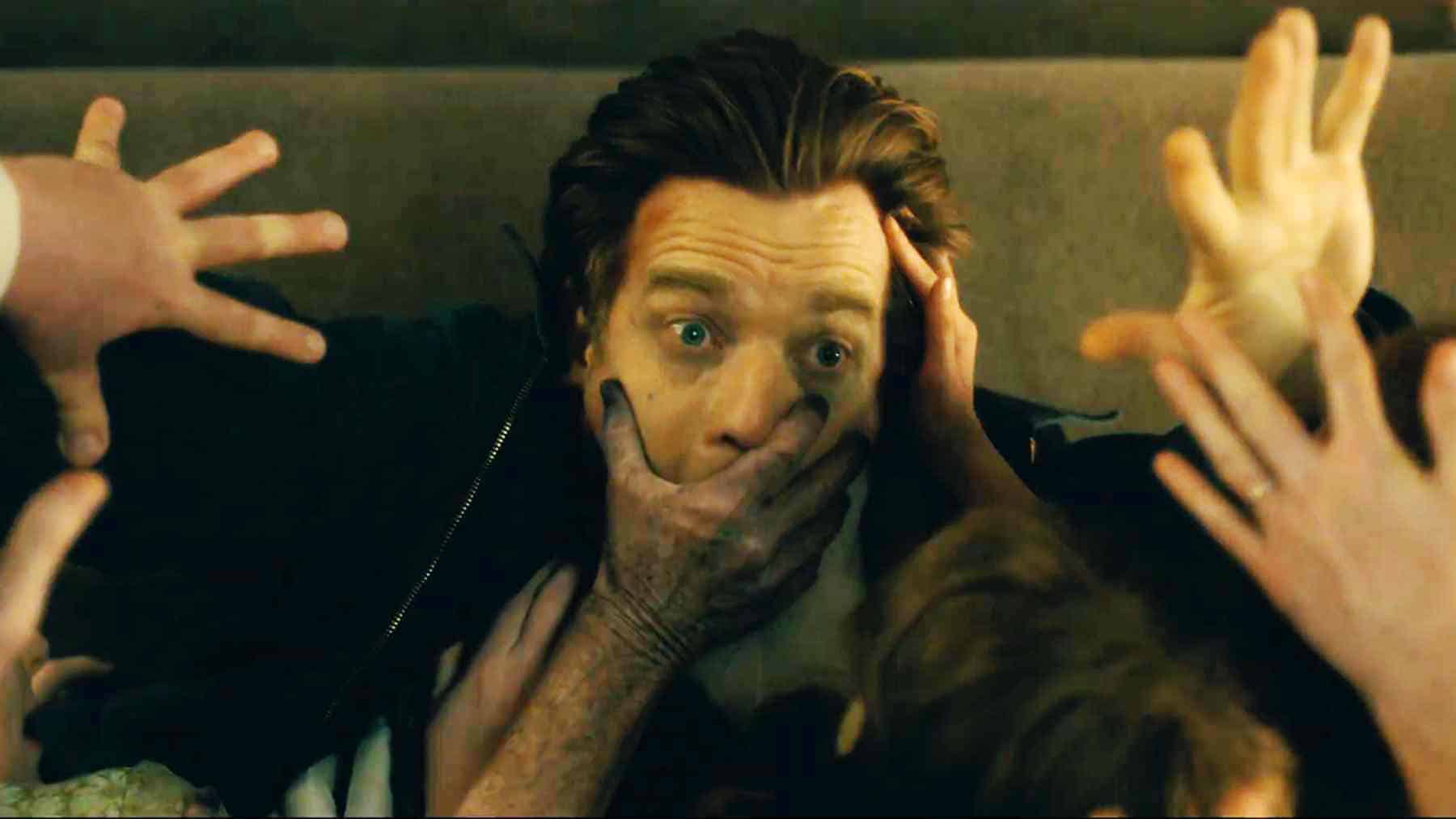 For starters, we first see Dan Torrance in the book waking up in Wilmington, North Carolina. This comes after a night of heavy drinking with a young woman named Deenie, whom he met at a bar.

Doctor Sleep the movie starts instead with Danny stuck in New Jersey.

Abra Stone’s parents and grandmother, important players in the book’s overall plot have diminished roles in the adaptation. This is particularly true for Abra’s grandmother, Concetta Reynolds. In the film, she gets a brief mention. Also, Abra’s parents both end up dead in the film adaptation, but Abra’s father survives in the book.

Billy Freeman, an important character in the novel, gets an expanded role in the film adaptation by merging all the previous characters’ actions unto him.

All in the Doctor Sleep Family

The novel features a shocking revelation that Abra and Dan are related. *cue the dramatic theme music*

Dan, while at Concetta’s bedside, learns that Jack Torrance fathered a child with Concetta several years ago. He realizes immediately that Abra Stone’s mother is his half-sister. This explains the deep connection he shares with Abra. He is the young girl’s half-uncle.

This key plot point from the book is absent in the movie. Its only remnant is that Abra calls Dan “Uncle Dan.” That’s one way the film and book are similar. But in the movie, she doesn’t know for a fact that she is related to Dan.

The main villains of Doctor Sleep are the True Knot, who target children with the Shining.

In the novel, most of the True Knot members die a slow and painful death due to contracting the measles from killing a small boy. Completely bonkers? Absolutely!

Unsurprisingly, Flanagan cut the measles bit out of the film adaptation

In the source material, the surviving members who stick with Rose the Hat meet their demise when Dan unleashes red steam (psychic energy in gas form), which he breathed after Concetta’s death.

However, the movie settles on Dan and Billy shooting most of the True Knot members while at a campsite. Yay for Hollywood violence!

The fans of the novel and cinemagoers alike might not expect the entirely different climax and ending of the film.

At the end of the novel, Dan survives against all odds and earns his happy ending. He continues to work as a hospice nurse and remains a mentor to Abra. In the film adaptation, Dan dies after the boiler explodes in the Overlook hotel. This comes after trying in vain to stop the fire. A fate similar to his late father Jack Torrance in the novel The Shining.

While this is not a review of the film–no rating or thumbs up/down–we recommend you give both the book and movie a chance. Especially if you’re a fan of King or The Shining. Return to the Overlook Hotel (for you hotel lovers out there), and find out the eventual fate of the surviving member of the Torrance family.