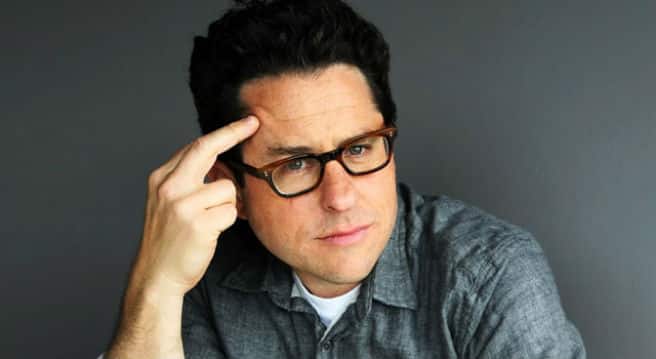 J.J. Abrams is now the king of nerds… I mean, he’s directing Star Wars Episode 7. I plan to not only write a multi-thousand-word article about this, but I will most assuredly talk about this in the Fictionphile Podcast this weekend. For now, here are my initial impressions on Abrams directing Star Wars.

First, let me point you to a few sources:

But one takeaway is that thewrap.com broke the news and then suddenly every news outlet on Earth ran with it, saying “sources” confirmed this or that. I’m not saying this means there isn’t cause to celebrate, but until official word is released I wouldn’t get my hopes up — especially when it comes to Star Wars.

For the rest of this post, I will let my nerd enthusiasm take over and assume the best.

This next Star Wars will be the best since the credits rolled on “Return of the Jedi.” J.J. Abrams understands nerd culture, and he understands they don’t want to be pandered to. He makes movies. Damn good movies. He was inspired as a kid by things like Star Wars, but unlike the rest of us he didn’t dip his original tickets in bronze and put them on the mantel. But, then again, I’m one of those few who actually loved “Cloverfield” and thinks his best work is “Super 8,” not “Star Trek.”

But just think about it. He can make kid-friendly movies without making the kids annoying (Super 8). He can do huge monsters and effects (Cloverfield and Star Trek). And he has big ideas centered on characters (Lost). He’s really the best there is to execute the unique cocktail that is Star Wars.

I actually hope his professed love for Star Wars doesn’t get in the way. He’s said he was never a huge Star Trek fan, which allowed him to revise and tweak without remorse. That same mentality is what’s needed.

The prequels weren’t horrible, unlike what some say. It was just very different and really had to squeeze in a lot of expectations. And Lucas was a bit out of fresh ideas at this point, to be honest, so I feel he fell back on those expectations. “Put in that lava fight sequence and the fans will be happy.” But these are SEQUELS and they’re free to tell whatever story the writer and director can dream up.

Let’s hope, for now, that J.J. Abrams is confirmed. That’s the first step. Then… well, welcome to the Star Wars anticipation game.

“To be a part of the next chapter of the Star Wars saga, to collaborate with Kathy Kennedy and this remarkable group of people, is an absolute honor. I may be even more grateful to George Lucas now than I was as a kid.”