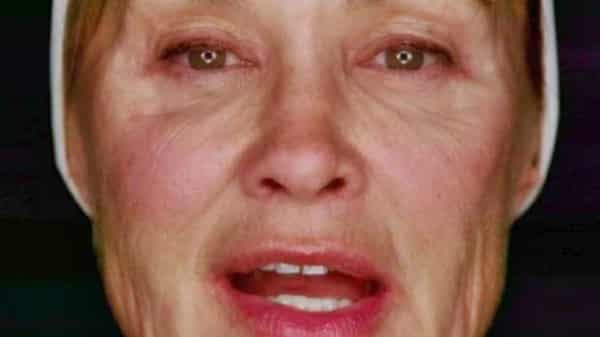 Well, the second season (second mini-series?) is over. But am I the only one that thought the American Horror Story finale sucked?

OK, so I won’t be talking too much about it here. The reason being that I’m a little too disappointed to put every piece of my thoughts together. So I’ll just hit the highlights (or lowlights).

Let’s get a few things straight:

Really, this season excelled at a few things. Great characters; great concepts. But it never followed through with anything, and it got far too wrapped up in itself without having any locomotion to it. “Oh, I get it… the aliens see us as mental patients.” That’s all I can take away from this season. That seems to be the message. Though, to be honest, the show seemed unfocused in message or theme. The writers seemed more interested in twisty plots, but then the plot twisted too much and got away from them. I am glad, however, that it ended on a triumphant moment instead of a “well, evil wins again” message.

Here’s my one note for the next “season.” I’m sure there’ll be another. Make Evan Peters (Kit Walker) the lead and never let that lead be questioned. He is by far the most commanding presence on screen. Even in the first season, when he played the ghost of a mass murderer, he seemed more likable and righteous than anyone else. Make the plot circle around him and don’t worry about side stories NEARLY as much. Just hone in on one thing and execute, because that’s what made the first season good.

Your opinion sucks. The side stories are what make AHS if you don’t recall the first season. The first season if anything jumped around more often from different time zones. I think you are mainly just dissapointed that the writers tackled a different aspect of horror other than a haunted house.