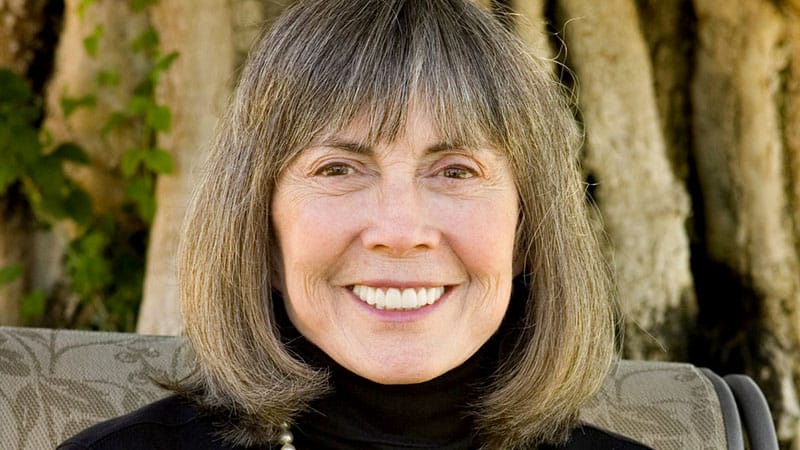 In this episode of The Fictionphile Podcast, we cover some of the highlights from the past week, including news about Anne Rice, The Eternals, and The Game of the Year Awards.

Anne Rice, author of Interview with the Vampire and other supernatural fiction, has died at age 80 due to complications from a stroke.

Eternals Streaming on Disney+ in January

The Eternals, the latest movie theater release from Marvel, is finally coming to Disney+ January 12.

Universal Films will stream on Peacock as early as 45 days after their theatrical release, NBCUniversal announced. The distribution model will start in the new year.

It Takes Two Wins Game of the Year

It Takes Two from Hazelight Studios and Electronic Arts took home the Game of the Year Award at The 2021 Game Awards on December 9th. Replays of the big award, plus many others, are available to stream online.

Multiple Games Revealed at Game of the Year Awards