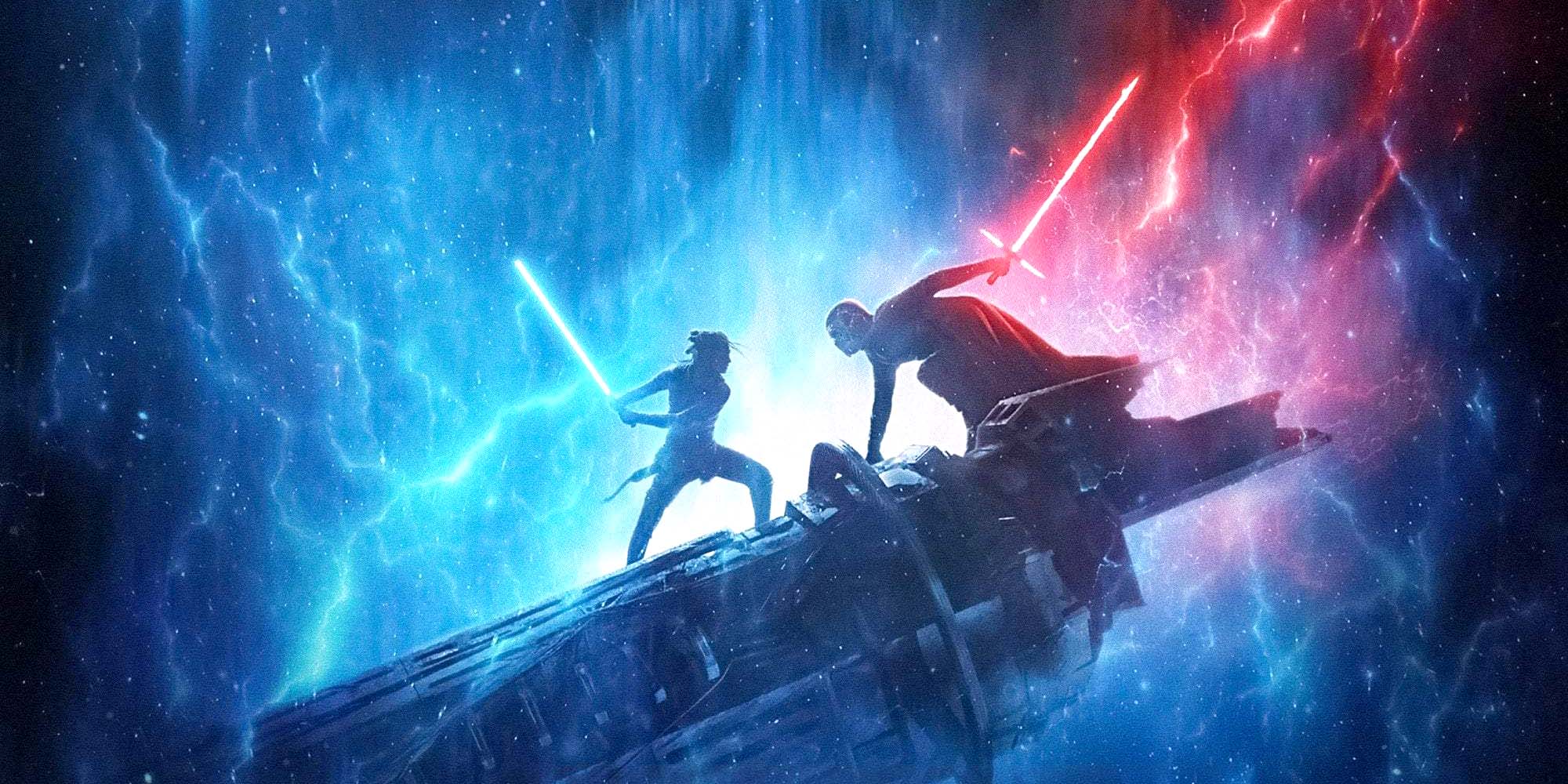 As a long-time fan of the Star Wars series, ever since I was introduced to it in the 90’s and long before Star Wars: The Rise of Skywalker, I was enamored with the aesthetic. Glowing laser swords, massive mechanical marvels, mysterious ancient orders, and strange-looking puppets dressed up as aliens.

I began to consume Star Wars the way one consumes a block of cheese. Slowly cutting it into chunks and enjoying them with crackers. I was too young when the prequels came out to understand that they were pretty garbage films. And I simply wanted to eat more cheese.

Well, now I’ve done it. I’ve gone and gotten nice and constipated by finishing out the sequel trilogy. One that fans like me didn’t know they’d get if they asked for it.

Rise of the Sequel Trilogy

I’ll come out and say that I enjoyed The Force Awakens for what it was. Even if it rehashed the story beats of A New Hope. It felt like a film that could truly begin something fantastic.

It would take a while to get used to these new characters. Sure. But the actors did such a great job with their portrayals. And their chemistry was so good that I felt as though I would get over the fact that Luke was nowhere to be found until the very end. (That knowing stare gave me goosebumps.)

The Last Jedi … well, I walked out of the theater boggled. It took me nearly 24 hours to realize that it was the first Star Wars film I genuinely hated. That’s all the wordage I’m even going to use on it.

And Then… Star Wars: The Rise of Skywalker

Enter Star Wars: The Rise of Skywalker, a film so over-hyped, so poorly marketed, and so genuinely sloppy it might as well have been made for Vine.

Disney handed J.J. Abrams a pile of flaming ashes, and for what it’s worth, he did manage to put them in a semi-decent urn. However, Star Wars as we knew it is still dead.

This is the problem with modern big franchise films in general, a lot of spectacle with little substance to back it up.

There are several good, emotional and poignant moments in Star Wars: The Rise of Skywalker, but they are quickly overshadowed by contrived character decisions, dead-end plots and character arcs, bloated personnel rosters, and overly-grandiose set-pieces.

Maybe the movies aren’t made for the people who grew up with them anymore. But I guarantee those kids who are watching now as I did when I saw the prequels are going to grow up and feel just as cynical as I do about the next set of plastic-infused stories.