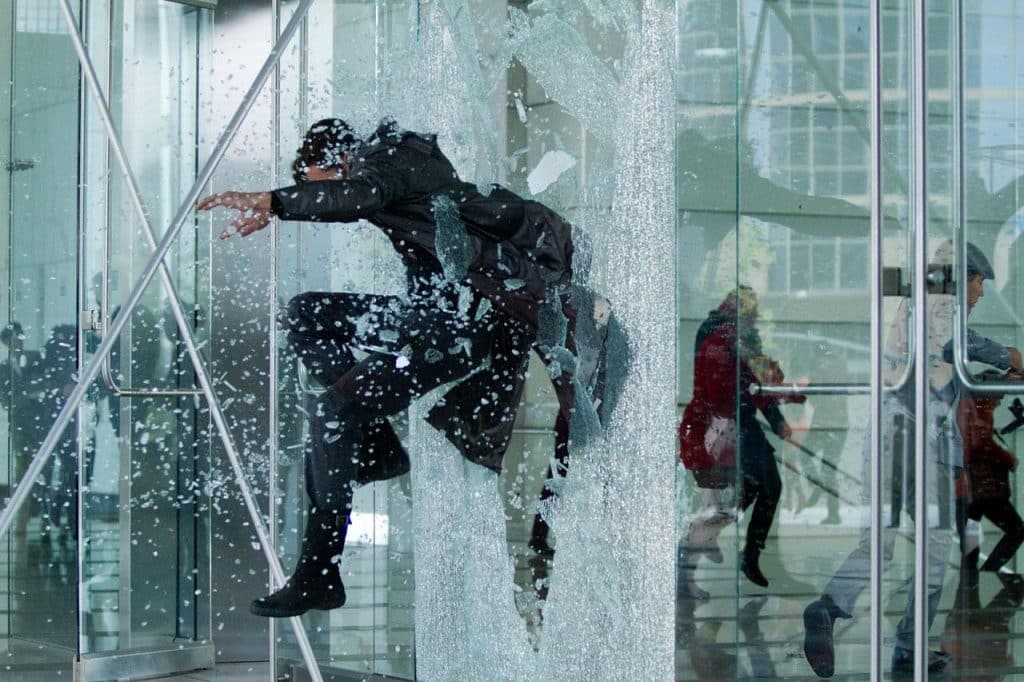 The Super Bowl has become one of the most watched yearly TV events, and this is largely due to commercials drawing in those who would otherwise not watch sports. A big part of this is Super Bowl movie trailers, where studios try to raise hype about movies that may not even be released for months.

This year is no different. However, one departure is that many of these trailers have already been released online, diminishing some of the anticipation. Also, unfortunately, many of these Super Bowl movie trailers don’t show much in the way of new material.

One bright spot is that Star Trek: Into Darkness has not been leaked or released online, and it will probably be the biggest hit of the Super Bowl commercial trailer scene. There’s also the new Fast and Furious movie… which looks strangely good, and this new trailer has also not been released. My money is on Star Trek though, even if the return of Vin Diesel might make the F&F sequel the first good one in years.

Snitch
This looks like The Rock being in another movie with The Rock. But, he’s not shirtless or punching people. This could mean good or bad things, depending on your leanings.

World War Z
This is just a much shorter trailer than the original, and it doesn’t really show us anything new.

Iron Man 3
Again, it’s hard to discern what’s new here. Maybe those into freeze framing could discern something not seen in the last trailer, but it’s unlikely.

Oz the Great and Powerful
This is probably the smartest plug out of all of these movies, as this one is likely to slip under people’s radars if the studio is not carefully reminding people. Sure, it could just be another Wizard of Oz property, but it could actually be a good movie. And with fantasy being a bit overplayed now days, spending millions for a Super Bowl spot is not a bad idea to break this one out.

The Lone Ranger
Again, not too much new here, but it’s similarly a smart choice for a spot. The biggest obstacle will be those jaded SB watchers who came for the football just seeing this as another Johnny Depp vehicle. If watchers connect with the Western-with-a-twist aspect, it could mean big draw from the spot.

I’m doubling down on Star Trek being the biggest hit out of all of these trailers, but it could just be a rehash of previously seen footage. If J.J. Abrams is able to sneak in a few more clues to the villain’s identity, it could catch fire. I’ll update if it delivers and pops up online afterward.

be sure to head over to the sites we follow, together with this a particular, since it signifies our picks through the online…

we arrived across a cool webpage which you could possibly enjoy. Get a glance if you need…