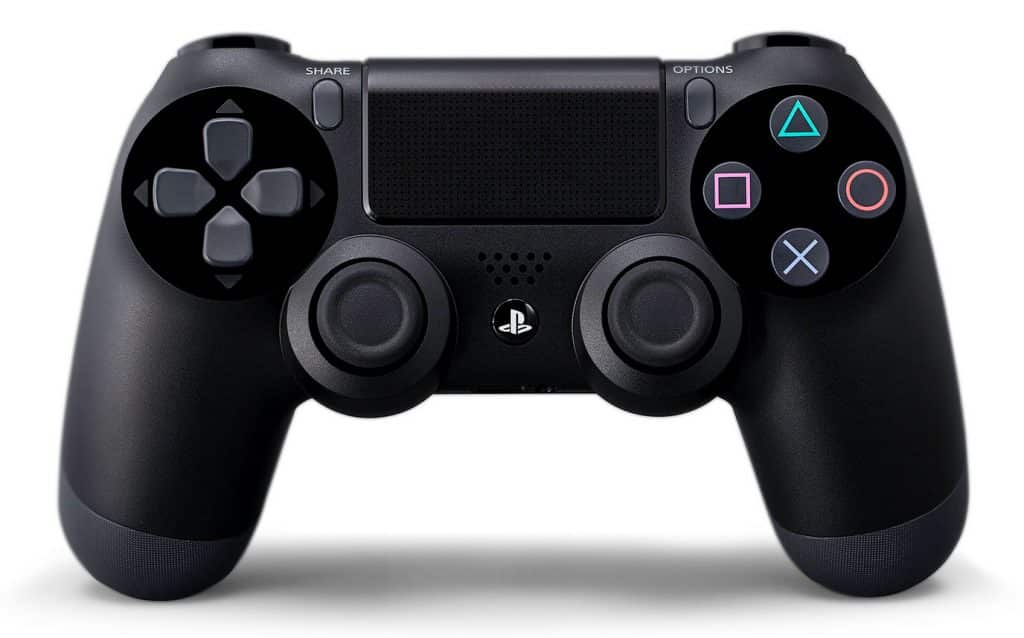 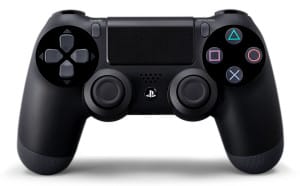 So, we know some more PS4 details now, don’t we?

First, for those who missed the stream or are annoyed by bits and pieces, wanting the whole thing, Sony FINALLY put a YouTube version of it up.

Also, a big kudos to Victor Martinez, who did a prognostication piece for us the other day that scarily hit the nail on “streaming” being a hot topic during the event.

The new system (which we didn’t see) does boast some impressive specs. But that was to be expected, right?

Also, some of the tech demos seemed impressive at first blush, but it remains to be seen how quickly developers can translate that to full games. Again, to be expected.

Actual game demos were somewhat unimpressive, in my opinion. They amounted to today’s graphics with a nice new coat of paint. Nothing wowed me. Maybe we’re approaching a point of diminishing returns. Photorealism is already nearly possible and every advancement is in terms of inches not miles. Of course, particle physics is where the graphics power shines. But it’s unclear yet how well developers will be able to combine stunning visuals with stunning physics. We may be left with one or the other — i.e. Knack. Hopefully not.

The sharing aspects were impressive, yes, but how often will they usually be used? Especially by adults. I can easily imagine the younger set sharing videos, parlaying their way into YouTube Money, or asking friends to jump in and beat levels for them. As a grown man, I doubt I’ll care much for this at all. And my facebook friends could probably care less about my exploits. Either they were playing with me in some sort of multiplayer, so were there, or they’ve put video games aside altogether.

Really, to me, this just sets the ground for Xbox and Microsoft, who is expect to release their system this holiday along with the PS4, but who has yet to release anything revealing like Sony did Feb. 20. One thing they COULD, and this is a big COULD, do is assuage the misgivings some might have had about lack of backwards compatibility with older games. If they have a solution that enables Xbox 360 games to be playable, they’ll kill PS4 even if they miss the boat on sharing, touchpads, facebook, yada, yada, yada. Because adults with disposable income and a full library to prove it will buy the new system without a second thought. And parents will gladly make little Timmy happy if it means they didn’t waste money for the last few Christmases.

And maybe it’s because of this focus on things that don’t really make an impact or that were a foregone conclusion, that the PS4 announcement has received little notice from everyday folk. Sure, the web has covered it. But check out that video embedded above, from Sony’s Playstation YouTube. 140,000 views after a day of being posted (they were late with the upload, which is a blunder of its own). For a toy they hope to find a home on everyone’s Christmas list, this has to be a sign.

Agree or disagree? Feel some fanboy rage? Let me have it in the comments below.