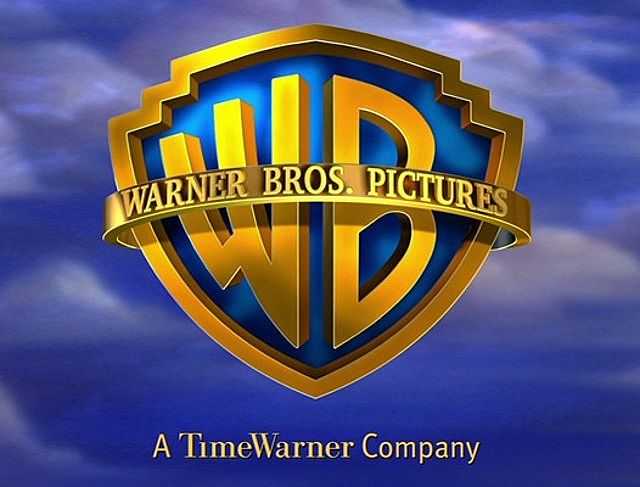 The JLA movie could and should be a million times better than The Avengers. It’s about Greek Gods, not just a random assortment of what Stan Lee thought up. But the bobbling of this movie has nothing to do with the source material.

Word has come down the pipe via BadAssDigest.com (love that name) and their inside source that the script written by Will Beall is complete crap and everyone who has read it agrees.

Well, I can’t say I’m completely surprised, though I guess I should be. I did, perhaps mistakenly, name Gangster Squad (penned by Beall) as a possible 2013 hit prior to its release. But I did mention the JLA movie in that preview, and I chose Gangster Squad largely because I trusted WB at the time to choose someone with chops for its (potentially) biggest franchise. So, I thought Gangster Squad would be great…

Beall was an unknown before this recent buzz. That’s not saying a lot, because being an unknown doesn’t mean you deserve to be an unknown. But it turns out that Warner Bros. is just throwing darts here.

According to BAD, the script is likely to be thrown out. And it’s lack of quality is why no directors have been named. Well, that and WB’s wait-and-see approach with Man of Steel, which I’ve already said in the Fictionphile Podcast is complete lunacy.

Does WB want to beat Marvel? Do they even care at this point? I’m not sure right now. I think they just saw dollar signs. Frankly, I think they think the movie-going public is full of idiots. Fools who will pay to see anything with tights, because it’s hot right now. Their success with Nolan, and subsequently (let’s hope) Man of Steel, is because they picked the right guy and he did what right guys do. He made a great movie, three of them, and hopefully lent some of his magic to another one. But picking a winner doesn’t mean you’re a winner. This JLA movie news just goes to show WB is going to lose the superhero movie race.